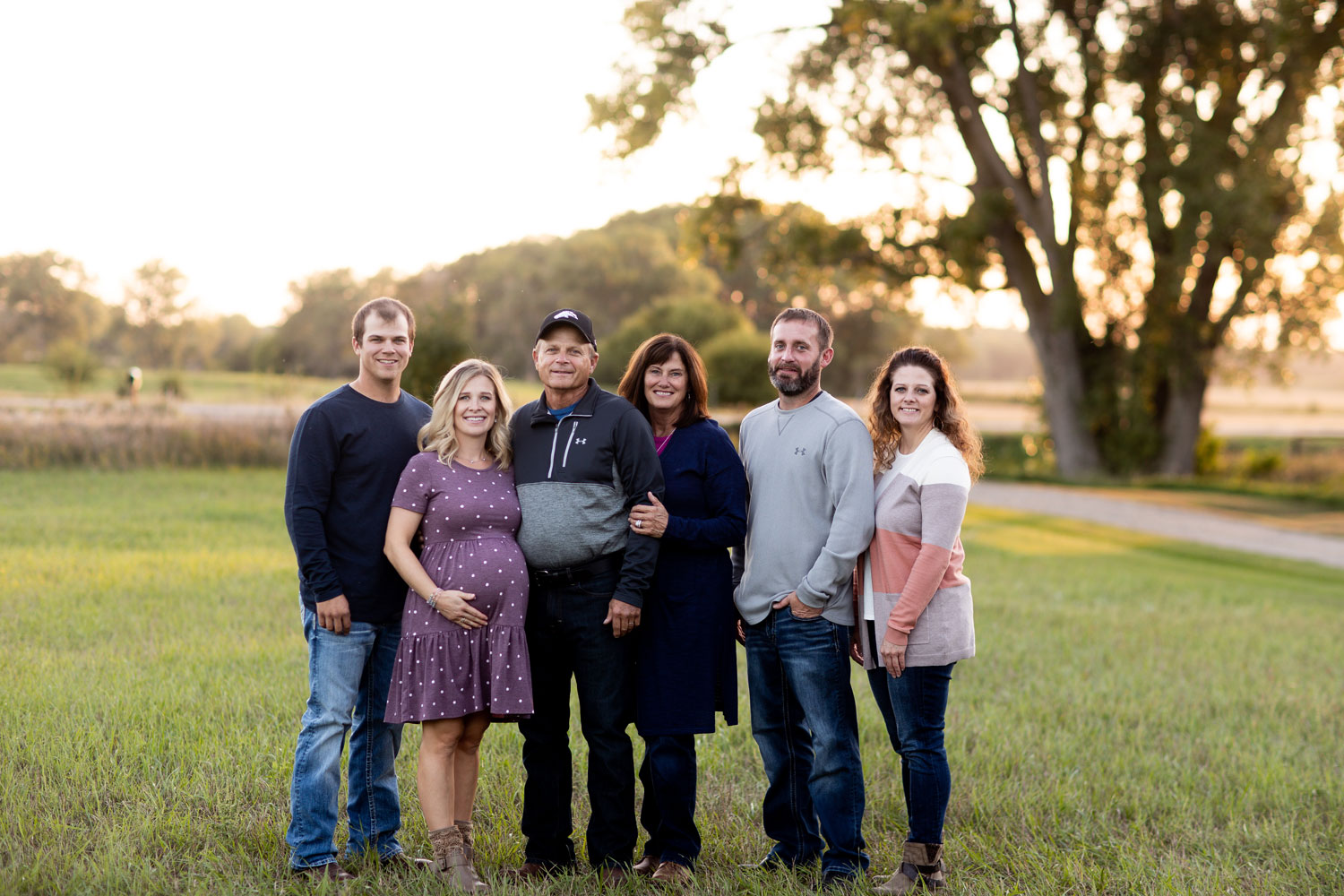 Family: The Foundation for Success

Stateline Tile is the definition of a thriving, close-knit family business. Owned by the Banks family, the company is operated by five of the six members, with no one person running the show. They’ve found that managing and making decisions together has been the key to their success so far, and how they see themselves working in the future. Which is why when an opportunity arose to work with Fratco, another family owned company, the perfect partnership was formed.

Westfield, Iowa sits just 16 miles north of Sioux City, Iowa, where the borders of Iowa, South Dakota, and Nebraska meet. Ten years ago, just outside of the small, one-stoplight town, the Banks family began producing pipe themselves. Starting with a purchase of used pipe manufacturing equipment, they didn’t know exactly what business would look like. But with pipe in demand, and not always being in ready supply locally, customers started rolling in right away.

Soon after Stateline began, they worked out a deal to store some of Fratco’s pipe at the Stateline yard to be able to service local customers. But that was just the beginning. They got to know each other through business over the years and then started talking about manufacturing. It became clear that with Fratco’s almost century in business and size of their operations, they could lend their manufacturing expertise to Stateline. For their part, Stateline could give Fratco increased production power and access to local customers.

So they made a deal for Stateline to manufacture Fratco pipe. And the result was an almost overnight increase in volume for the small, family-held business. On the manufacturing process Kirk says he’s already seeing steady improvements working with Fratco, with more to come: “I think we always made really good tile, but I think that we’re going to find out from Chris and his associates how to make good tile more efficiently, and maybe with fewer components and maybe a little simpler.”

Business is good, but it’s not the reason the Banks wanted to work with Fratco. The real draw? Family, of course. When Kirk Banks speaks about Fratco’s family culture, “it just mirrors our philosophy,” he says. “We operate as a family and we feel like Fratco does too. And it was really appealing for us. That was one of the main reasons that we even considered going into a partnership with them, was just that atmosphere. We don’t see that changing. And that’s really appealing.” In fact, so appealing that Kirk wouldn’t do business without it. “I can’t imagine this being the case with another tile company. They’re the only ones that could ever happen for us.” For Fratco’s part, it’s not just Stateline. Over and over, what they find makes for successful partnerships is a similar vision and operational style that treats employees and customers like family.

Having a front-row seat at the inner workings of Fratco gives them a unique perspective on Fratco. “When you do a tour of their plant you see the efficiencies and innovations that they’ve come up with. It’s just a good company all over, all the way around,” Kirk says. And it’s not just the plant, Kirk has been impressed with their vision and dedication to quality and treating their customers right. “Well, first of all they make an excellent product,” Kirk says, “and they’re very innovative, like when they pioneered FlexCorr dual-wall. That alone shows you that they want this business to grow, and make it convenient and easy for contractors and farmers alike to install the product. They’re interested in making a product that lasts and that is as efficient as possible.”

Of course, Kirk wouldn’t just include himself, his business, and the Fratco employees as family members. He says the family treatment is given to everyone Fratco works with. “You’re not just a number with Fratco if you’re a customer, you also feel like you’re part of the family.”